The idea of a 'native weed' may seem like a contradiction, but there is really no difference in the impact made by a plant that gets out of a garden and into the bush, whether it comes from overseas or somewhere in Australia. Regardless of its origin, native weeds can displace locally native species and alter the habitat for our native animals, sometimes drastically.

Native plants behaving as weeds can be more dangerous to native vegetation than some exotic species, because they are already adapted to Australia's soils, and reproducing after fire.

Many plants are grown outside the part of the country in which they occur naturally. Some species that have been in cultivation the longest, are now proving themselves to be just as invasive as some of the worst weeds from overseas, and many more Australian plants are likely to show invasive behaviour in time.

The question you need to ask yourself when choosing plants for your garden, is not 'where does it come from', but 'how likely is it to spread?'.

Bluebell creeper (Billardiera heterophylla) is a climber or twining shrub from Western Australia that has been planted in the eastern states for some time due to its attractive blue flowers. It has bird-distributed fruits, which make it easy for this species to spread well beyond the gardens it is planted in.

The Bluebell creeper has become widespread in sandy coastal areas around Melbourne, a habitat which closely resembles its natural habitat in Western Australia. It has been observed naturalising in several locations along the NSW south coast and is likely to become more widespread in time.

Around Melbourne, it can form dense thickets which clamber over other shrubs, excluding light and eventually smothering them in much the same way that exotic vines grow, such as honeysuckle and the Bridal creeper. Because the creeper has evolved in the poor soils of Australia, it is likely to invade a much wider range of habitats than the exotic vines, many of which are restricted to the better soils found along creek banks and in other moist sites.

Wattle (Acacia species) seed is only occasionally spread by birds. It usually travels short distances with the assistance of strong winds, ants and the explosive release of seeds from its pods on hot days. However, because Wattle is widely planted in farm windbreaks and on roadsides beyond towns, it still has considerable potential to spread into local native vegetation. Cars and machinery can also transport the seed in mud on the tyres and undercarriage.

A key characteristic of Wattle is its hard-coated seed, which remains viable in the soil for many years, if not decades, and can require some form of disturbance such as fire or earthworks before it will germinate. Wattle can therefore represent something of a time-bomb in its natural environment, as it may not be declared as 'invasive' until after a disturbance event, when suddenly its seedlings are everywhere.

The two most frequently naturalised species of Wattle on the south coast are Cootamundra wattle (Acacia baileyana) and Queensland silver wattle (Acacia podalyriifolia). This plant formerly only grew on sand, or occasionally, sea cliffs very close to the sea. If planted outside this narrow habitat range, it can spread into other types of vegetation, where it may dominate the understorey to the detriment of other plants living there.

Sweet pittosporum (Pittosporum undulatum) is a local native species which has been popular as a garden plant for some time because of its lush European appearance and sweet-scented flowers. Its natural range is the coastal strip from the south-east corner of Queensland to the eastern side of Melbourne. Its use in gardens has enabled it to spread into western Victoria and South Australia. The seed is spread by birds.

Within its natural range, Sweet pittosporum is becoming much more common in forest than it used to be. This is largely due to less frequent burning in the last twenty years or so but has probably also been helped by its use in gardens.

The negative impacts of pittosporum come from the fact that it casts a dense shade which suppresses all other growth underneath it. Dense infestations of pittosporum can therefore turn into a monoculture of this species, with emergent eucalypts. 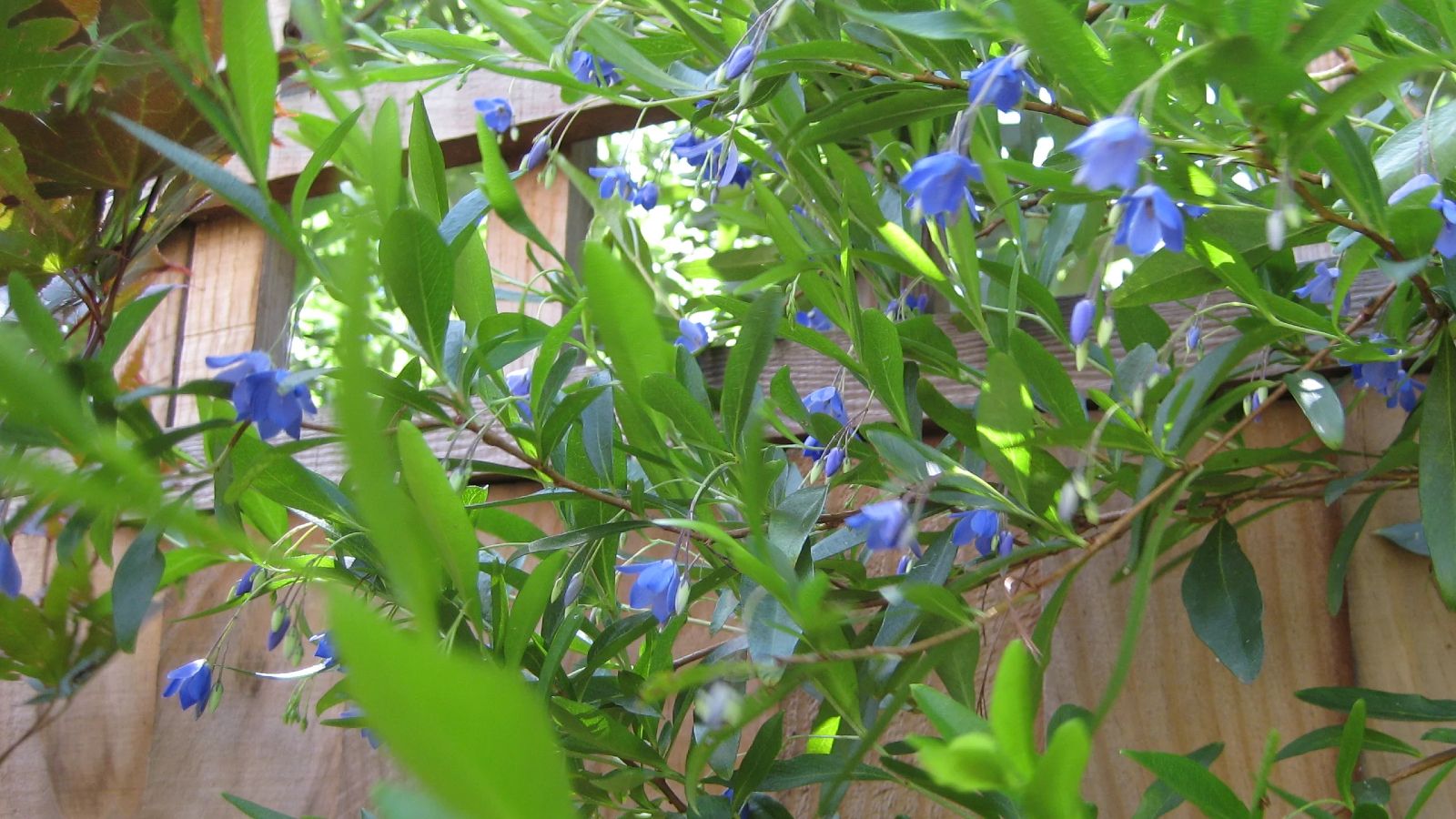 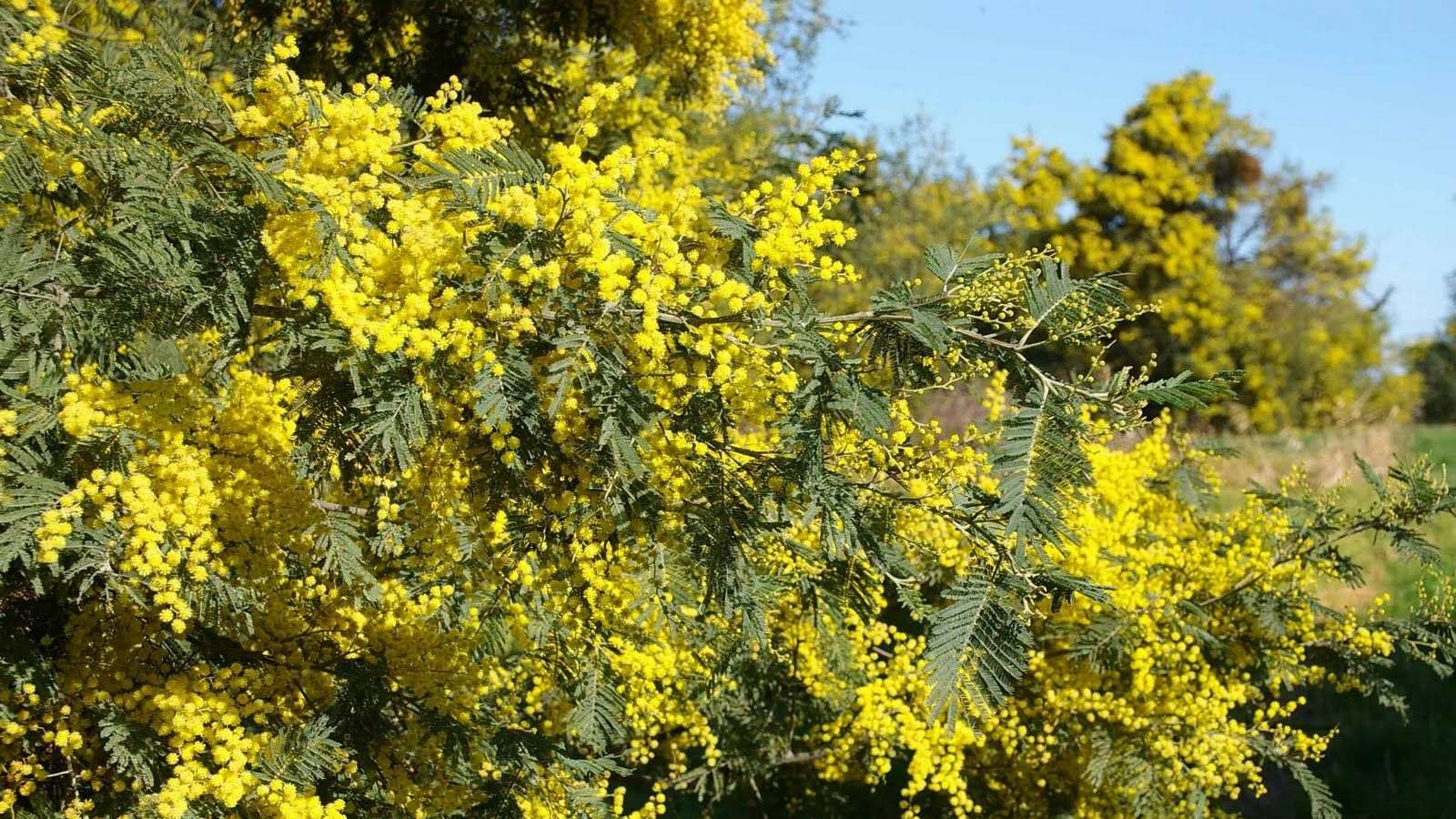 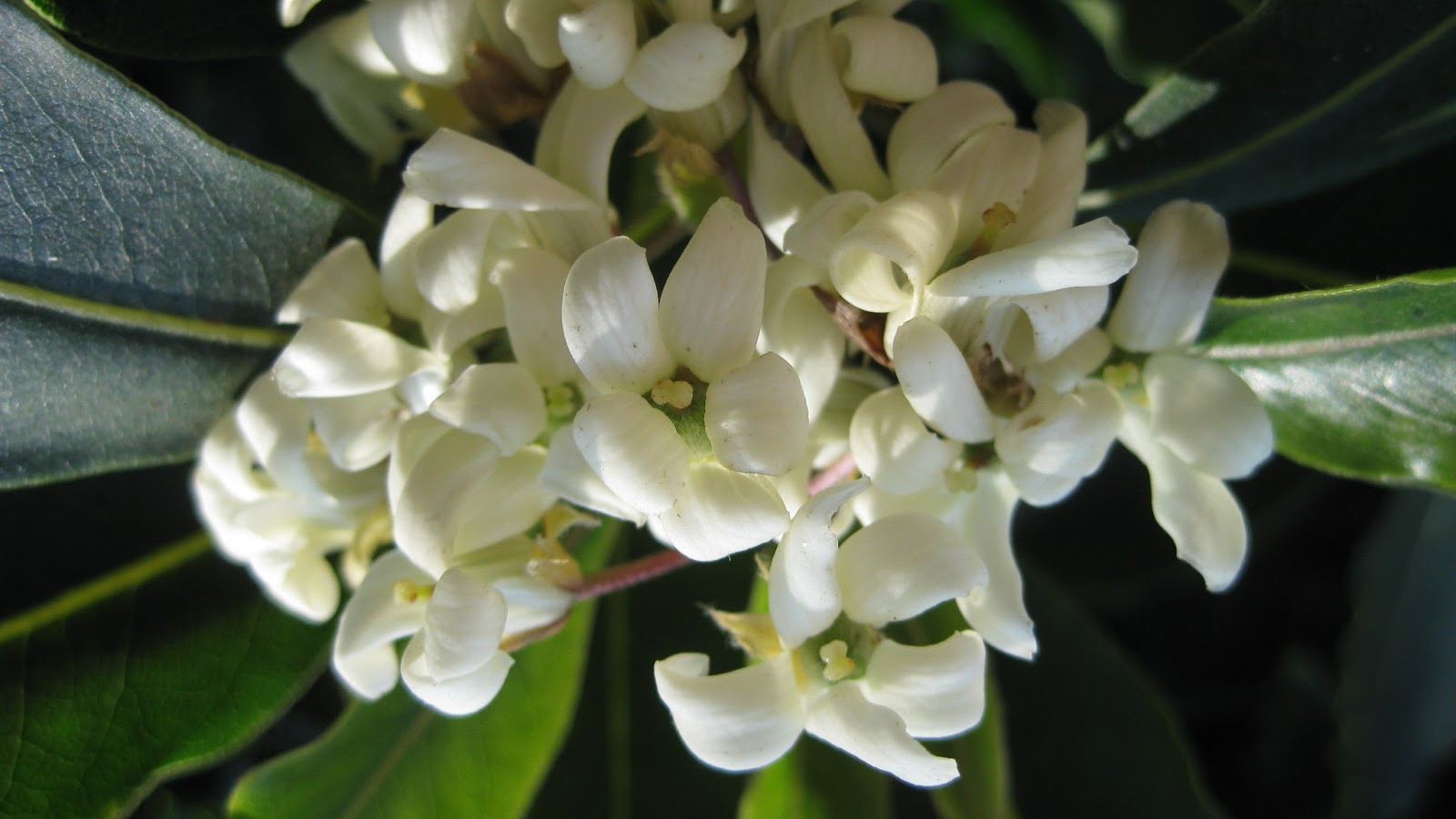 We can help you