Project: Redevelopment of the Moruya Airport, including terminal and runway upgrades, increased passenger and aircraft parking and expanded commercial and tourism spaces.

Funding secured: $9.73 million (including $7.11 million in Government grants and $2.62 million from Council)

Moruya Airport is important to local businesses and many others in our community and provides vital economic, social and medical links to Sydney and beyond. Council regularly looks at options that may help the airport meet the ever changing needs of Eurobodalla residents and visitors.

In 2015, Council adopted a Master Plan which identified redevelopment opportunities for the airport precinct.

In 2016, Council was successful in attracting funding commitments from the NSW and Australian Governments of $7.1 million to which Council will add $2.5 million to commence this development.

The funding will be used to build the infrastructure needed for future passenger growth at the airport, including:

On 26 May 2015, Council adopted a Master Plan which identifies a strategic direction for the airport and potential redevelopment opportunities.

On 9 June 2015, Council endorsed a business case based on the Master Plan for Moruya Airport, which confirms the financial viability of each potential development phase in detail.

The Master Plan for Moruya Airport includes a series of potential development phases and will help Council make decisions about how to proceed through each phase.

Council has already completed a 30 year operational plan that explains what is required for the airport to remain fully functional with a regular passenger service. 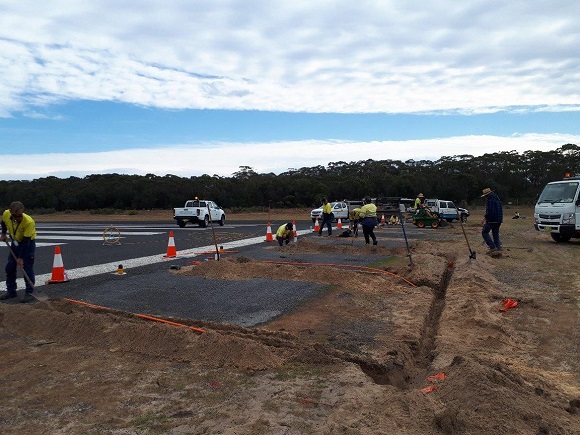 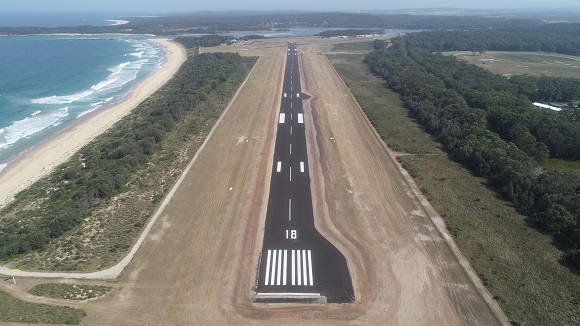 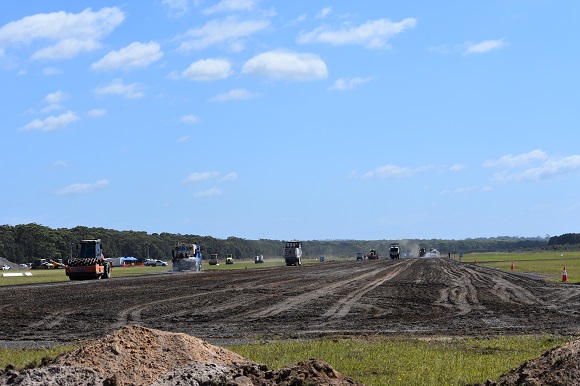 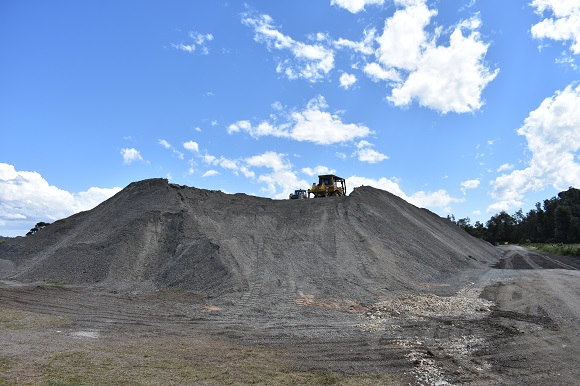 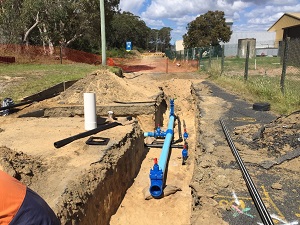 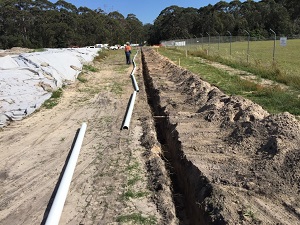 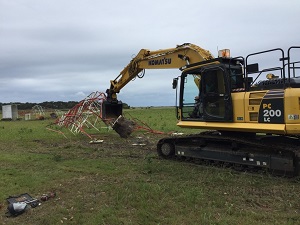 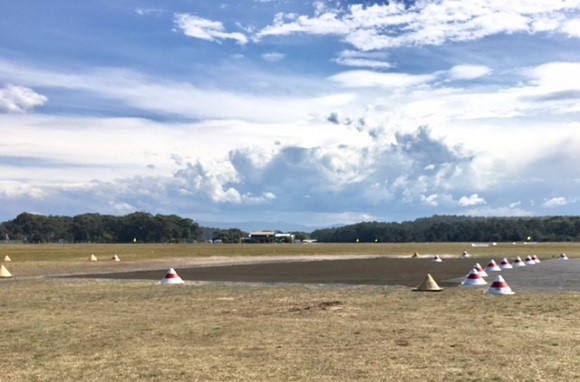 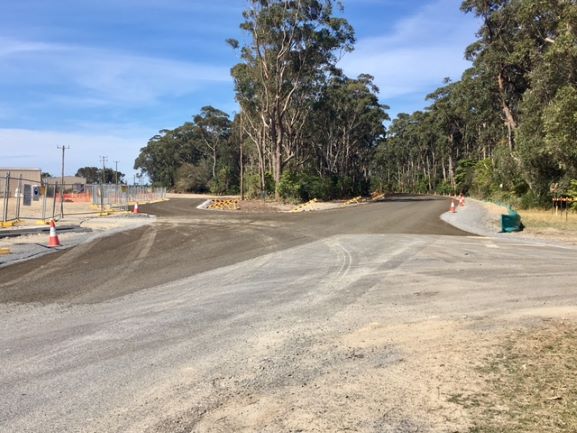 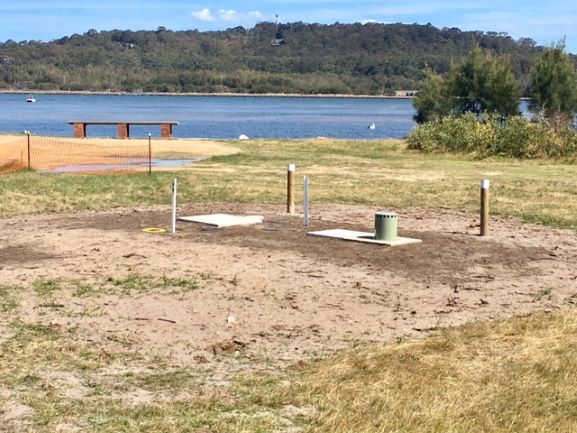 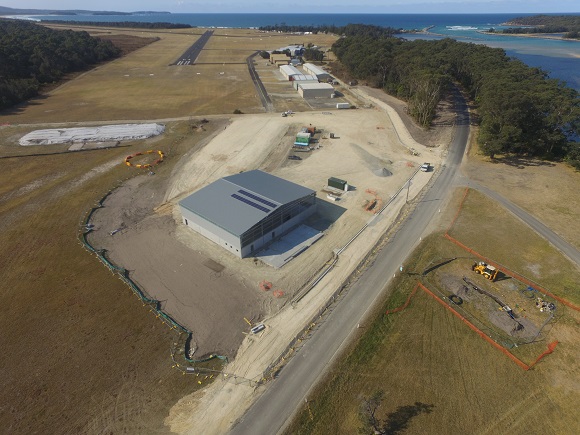 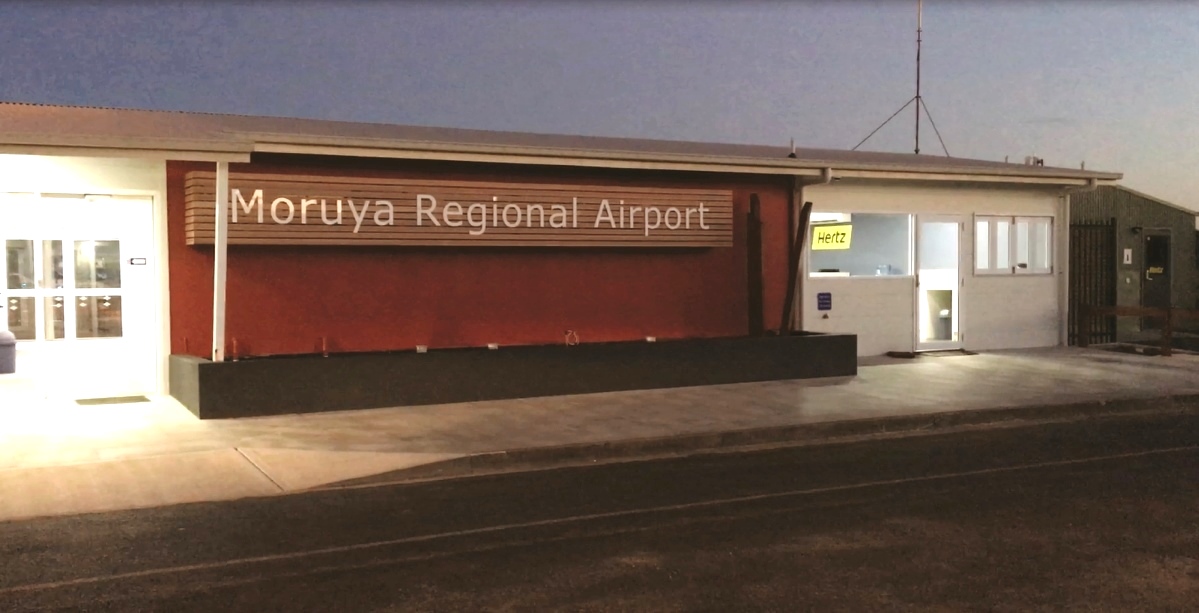 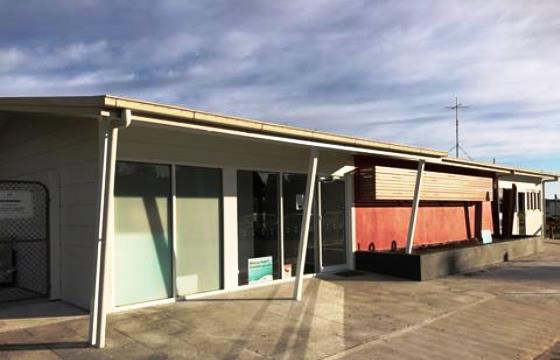 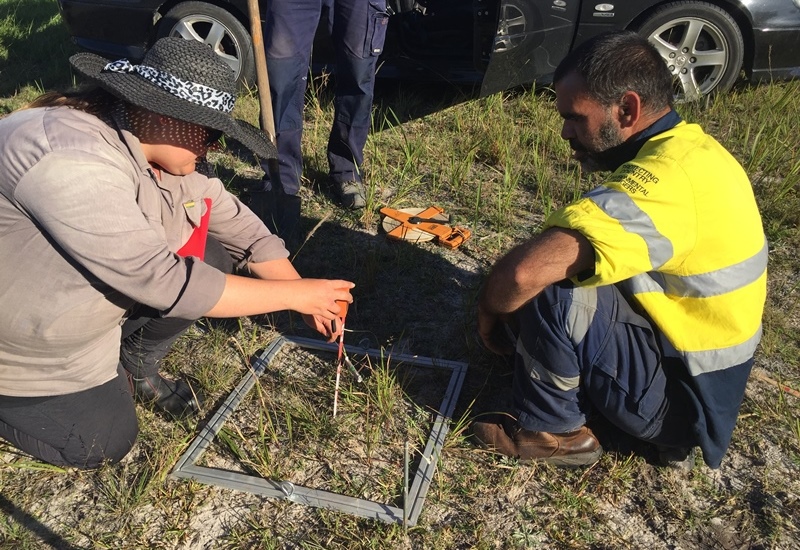 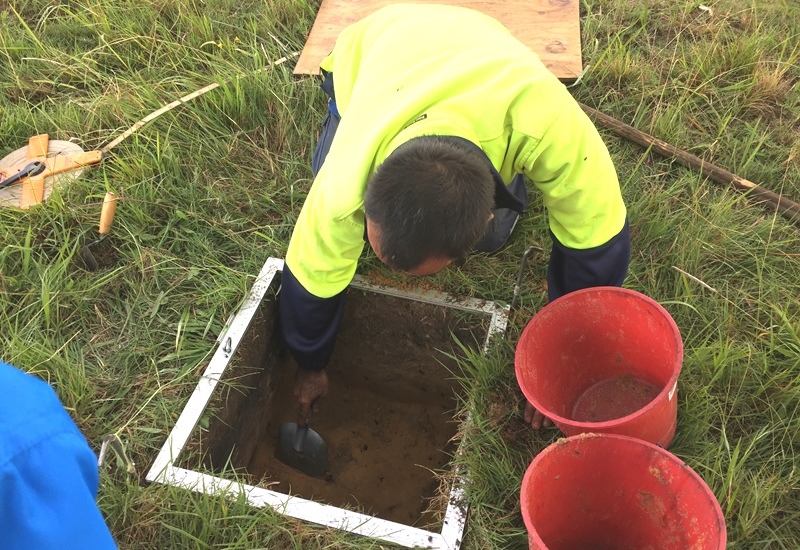 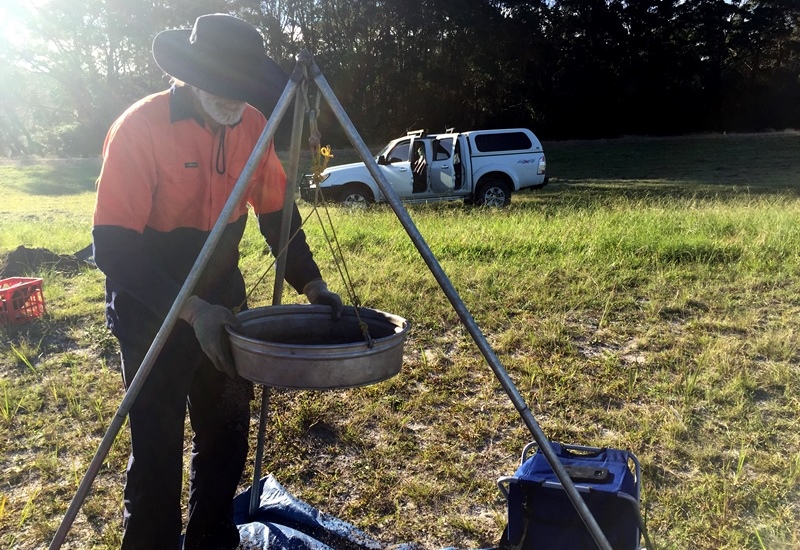 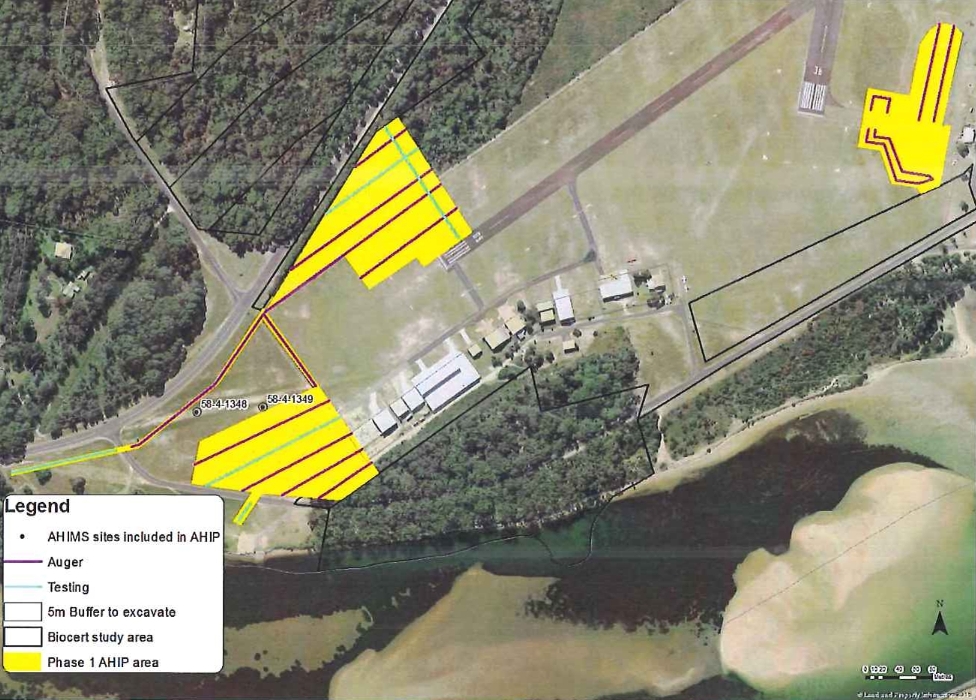 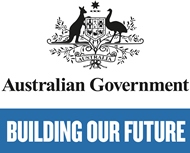